Reasons to Consider Acupuncture for Allergies 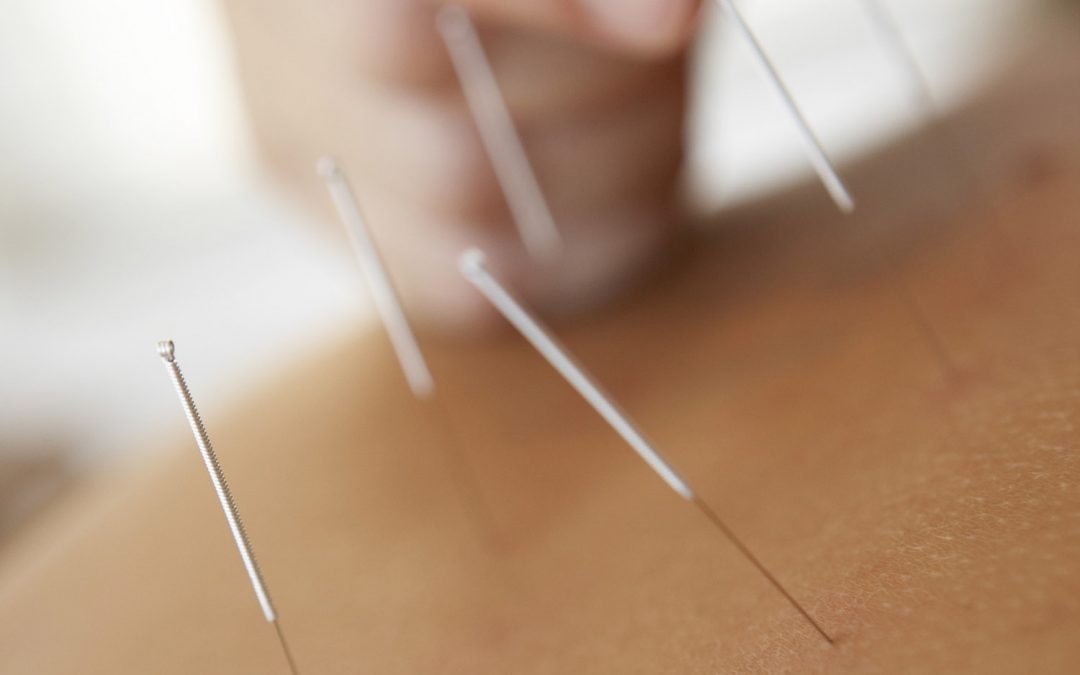 Spring is in the air! For some, it means walking around outside while the flowers bloom and the birds chirp their songs while they enjoy the refreshing weather. For others, however, it means looking like a zombie, itching their eyes and sneezing every five seconds trying to find the right medicine to combat seasonal allergies.

The problem with buying over-the-counter allergy medicine is that it can get expensive throughout your allergy season, and sometimes they just don’t work. After you have itched your eyes relentlessly, sneezed more times than you can count, and evacuated what seems like liters of mucus from your nose, you want to find something that will take away the annoyances of having allergies in the spring.

Over the past few years, many studies and research have come out that getting acupuncture may help relieve itchy eyes and sneezing caused by seasonal allergies. The journal Annals of Internal Medicine published a study where they tested 422 people who had pollen allergies and nasal symptoms like experiencing a runny nose. In this study they placed each person in one of three groups; the first group endured 12 acupuncture treatments and were administered recommended doses of antihistamines, the second group had 12 “fake” acupuncture treatments, meaning the needles were placed randomly and in non-meaningful areas of the body, while also getting antihistamines, and the final group only took antihistamines to combat their symptoms.

The study lasted for two months and after it was completed, it showed that the patients who got the real acupuncture treatments showed greater signs of improvement for their seasonal allergy symptoms and ended up using fewer antihistamines as the study went on. The people in the fake acupuncture group also said they felt relief from their symptoms, showing a potential placebo effect caused these patients to feel better.

Although during the four-month follow-up studies showed less pronounced results, the researchers believed that since the first two-month study showed some sort of relief, then there may be something to acupuncture’s role in treating allergies.

Dr. Remy Coeytaux and Dr. Jongbae wrote an editorial accompanying the study. They stated that with the emergence of acupuncture’s benefits over the past 15 years, it is time to do more research how acupuncture can treat allergies and other conditions compared to existing treatments.

Dr. Benno Brinkhaus of the Institute for Social Medicine, Epidemiology and Health Economics at Charite University Medical Center in Berlin added his opinion to the study stating that people should try acupuncture to treat allergies if they haven’t been satisfied with conventional anti-allergic medication or treatments. He states that acupuncture is a relatively safe treatment with less serious side effects than other traditional medications.

If you are looking to get acupuncture to help relieve the symptoms that come with your seasonal allergies and you live in the Oakville area, book an appointment with our professional acupuncturist at Dundas Chiropractic! Call us today at 905-257-5628 or fill out the contact form on your website to book your appointment!